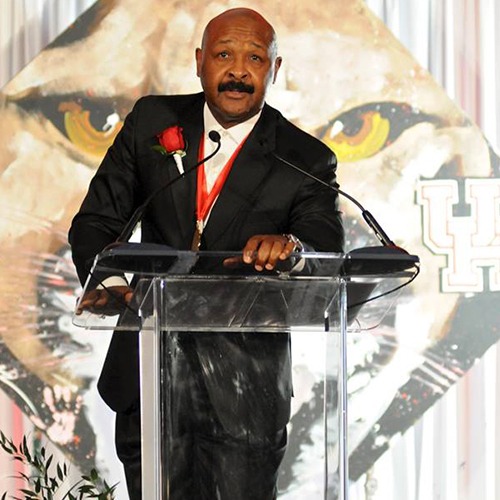 This was an amazing honor to receive this Alumni Honor award from the University of Houston. When I first walked on campus, I had no clue that life would take me where it is right now. A huge thank you to Mike Emery for the write-up!

“With Harvey, McDonald works behind the scenes as a producer, writer and consultant. When he was a math student at UH, however, he frequented local comedy club stages in the early 1980s, particularly the now defunct Comedy Workshop. He cites Bill Hicks, another former UH student, as a major inspiration for getting on stage.

After graduating, McDonald took a job at IBM and continued to explore a career in comedy. In 1986, he took the plunge and became a full-time comedian and began to expand his national profile as a headlining act. Among his opening acts was Steve Harvey. The two forged an instant bond that continues to this day.

By the early 1990s, Harvey was offered an ABC sitcom, “Me and the Boys.” McDonald signed on as a writer and the rest is history.

Since that initial television outing, McDonald and Harvey continued collaborating on other projects including a follow-up sitcom “The Steve Harvey Show,” which ran for six years on the WB Television Network. He also contributed his talents as a writer and producer to other hit shows including “Sister Sister,” “The Jamie Foxx Show,” “The Parkers” and “The Parent Hood.” 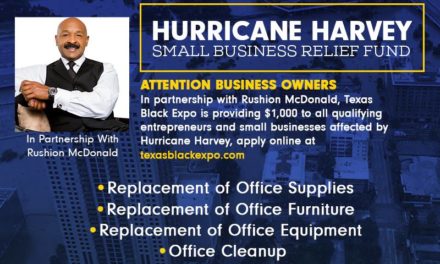 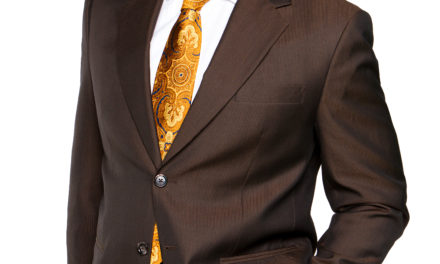 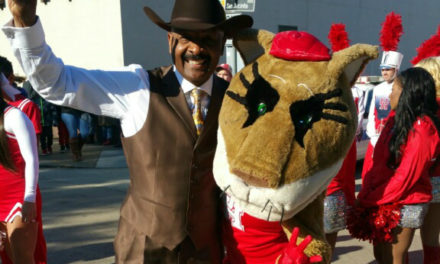