Rushion McDonald to be Keynote Speaker at Case District IV 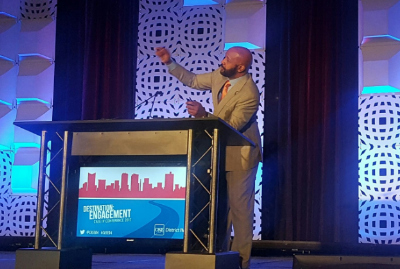 CASE District IV is the chapter of the Council for the Advancement and Support of Education representing 2904 members from 261 institutions in Arkansas, Louisiana, New Mexico, Oklahoma and Texas. It was formally incorporated on July 10, 1975.

CASE IV is a leader in providing resource development, training programs and marketing services in the areas of alumni relations, communications, and philanthropy. Through its programs and services, CASE IV promotes diversity within the advancement professions and provides networking opportunities. It is a strong force for the advancement and support of education for our entire District.

Rushion McDonald considers himself “A very talented individual who exploits all of his talents that God has given him. … I don’t fear change. I welcome opportunity and when opportunity presents itself, I try to take advantage of that. … My philosophy is that every day that you wake-up … You need to prepare for that opportunity or that challenge that is presented to you and not be discouraged by it”.

McDonald is an entertainment powerhouse, a Hollywood writing veteran, a philanthropist, a man who clearly cares about others, and the architect behind the Steve Harvey global media brand. These descriptors are amazing, but his ability to drive this multi-million dollar empire, a brand that’s immediately recognizable, and also commit to giving-back to develop individuals and communities is an achievement that others should emulate.

Prior to working on television and movie productions, McDonald had a successful full-time career at IBM. However, he believed that a corporate job would limit his possibilities and control over his future. These beliefs consumed him as he worked part-time to refine his ability to make others laugh in comedy clubs. Then, after being named by Showtime as one of the fifty funniest people in America (Texas) for three consecutive years, this recognition strengthened his desires and emboldened his decision to leave IBM to pursue success in the entertainment industry.

In 1993, Harvey provided McDonald with his first writing break on the television series “Me and the Boys”, which began their 20+ year Hollywood working relationship. Then, in 2000, these men partnered to launch “The Steve Harvey Morning Show”, which is a radio program that started in the Los Angeles market. It would take this team approximately five years after Harvey’s radio show’s debut before it would become nationally syndicated in 2005.

Someone who is recognized for their comedic talent might be selfish about their craft and sometimes cocky about their ability. However, this wasn’t the case for McDonald —- who decided to forego his personal pursuits to focus on the development of the Steve Harvey brand. For him, this decision was easy because he understood Harvey’s connection to his work. 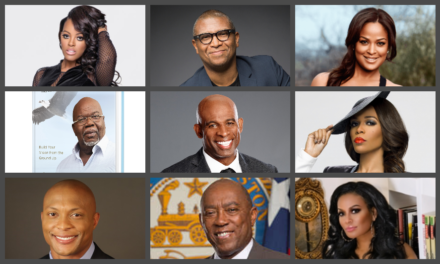 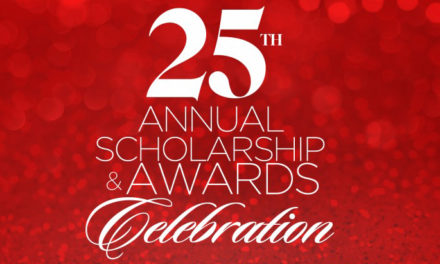 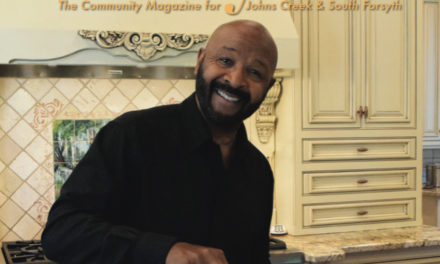 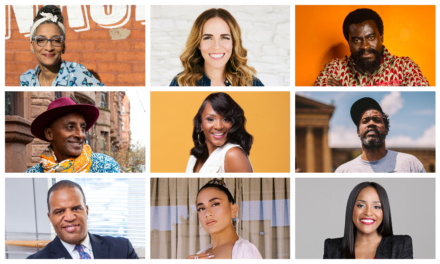