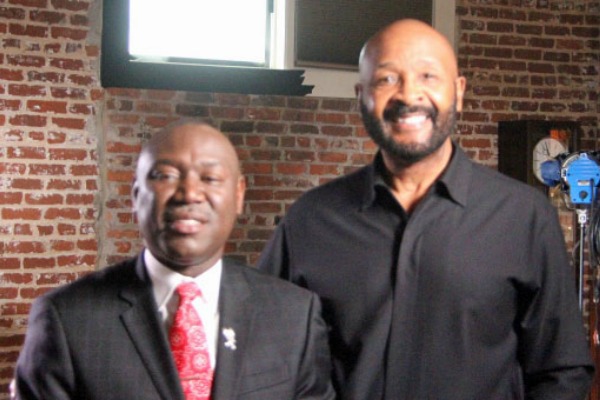 A powerful new show by TV One titled “Evidence of Innocence” hosted by noted civil rights attorney Benjamin Crump is currently filming in major cities. According to TV One, the show “will profile the unbelievable true stories of individuals who were convicted of crimes they didn’t commit, the journey each endured to have their cases overturned and the challenge to rebuild their lives.”

Rolling out was on the set in Atlanta as the first episode was being filmed and we spoke to Crump and executive producer Rushion McDonald. In partnership with Jupiter Entertainment, McDonald is also the show creator.

McDonald and his company, 3815 Media, play a powerful role in entertainment production and management and as manager for Steve Harvey, his keen intellect combined with business savvy was part of the change in Black entertainment culture that resulted in global crossover success. He is currently executive producer of “The Steve Harvey Show” and past credits include producer for “Jamie Foxx”, The Parkers”, “Family Feud”, Think Like A Man and Think Like A Man Too. McDonald has been the recipient of an Emmy and NAACP Image Award.

Crump has become a well-known name in the civil rights community for taking cases that have exposed systemic issues in civil rights and injustice in America. He has been the lead attorney for the families of Trayvon Martin, Michael Brown, and Alesia Thomas, among others.

McDonald stated that he approached Crump about a year ago on the idea of a show focusing on people who were wrongfully incarcerated. They both shared cases and discussed issues that led to a meeting with TV One. Crump stated to rolling out, “With our current Justice Department and our attorney general, there are suggestions that ‘Stop and Frisk’ may be reintroduced as well as prisons for profits that are being built. We think that we are going to see more and more people wrongfully convicted.”

“Evidence of Innocence” is slated for a 2018 premiere. 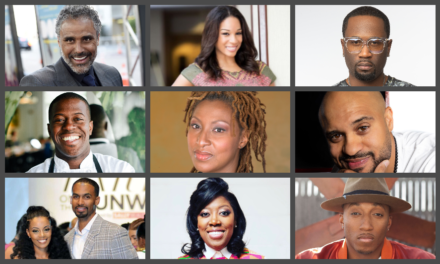 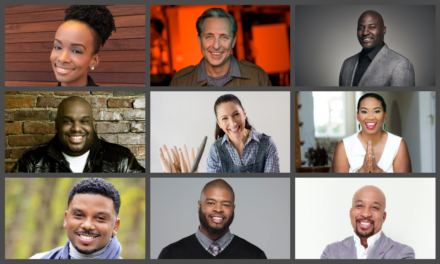 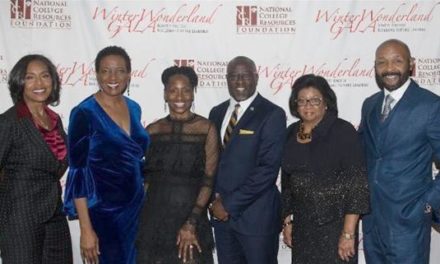 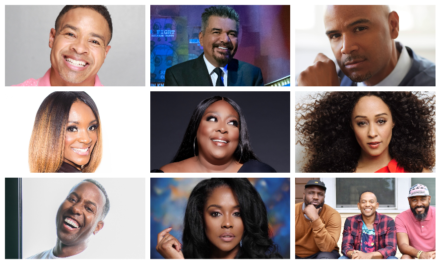