Written by Sam Byrd of the Houston Press

Dr. Martin Luther King, Jr.’s contributions to America’s civil right’s movement are so monumental that just a single parade wouldn’t serve his legacy justice. That’s why Houston has two. The 39th annual MLK Jr. Birthday Celebration and the 23rd Annual MLK Grande Parade will honor Dr. King, his legacy and his dream for equality for all people on Monday, January 16.

The MLK Jr. Birthday Celebration begins on Texas at Crawford, proceeds west on Texas, north on San Jacinto, east on Preston, north on Crawford, east on Congress, and concludes on Congress at Jackson.

The organization, headed by the Black Heritage Society, Inc., includes the moniker of the “original” MLK parade because they were involved with Dr. King’s father in introducing the city’s first parade when Dr. King’s birthday was codified as a national holiday.

It turns out, the group was spot on for making a time to recognize the achievements of Dr. King. The rest fell into place, albeit slowly. Dr. King’s birthday was officially recognized by President Ronald Reagan in 1983 – 15 years after his assassination – but it took until the early 2000s for each state to individually recognize the holiday.

Along with the forward march of civil rights came a second group in Houston who also wanted to pay tribute to the achievements of Dr. King’s message.

McDonald says, “It’s significant to remember what Martin Luther King Jr. did, and the most important thing is to make sure everyone participates. It’s not just this day, but it’s about every day that people get the opportunity to be free, successful and share that with their family. That’s what this story is about. It’s a reminder: What we achieved in the past and what we can achieve in the future is not just about individuals but as a group of people.”

As always, expect tons of engagement by local businesses, community groups and the always-spirited marching bands in both parades.

Both parades start at 10 a.m. Monday and are free to attend. For information, call 713-236-1700 or visit mlkgrandeparade.org, originalMLKparade.org or blackheritagesociety.org. 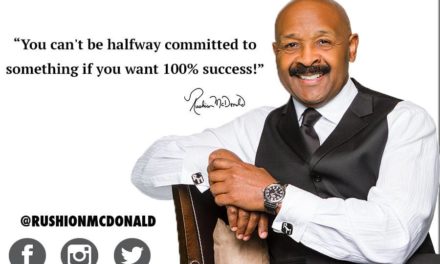 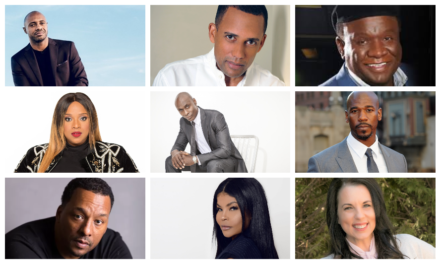 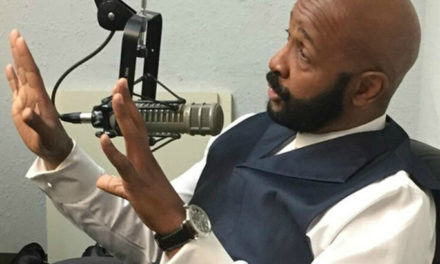 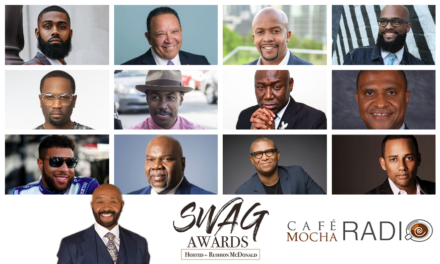